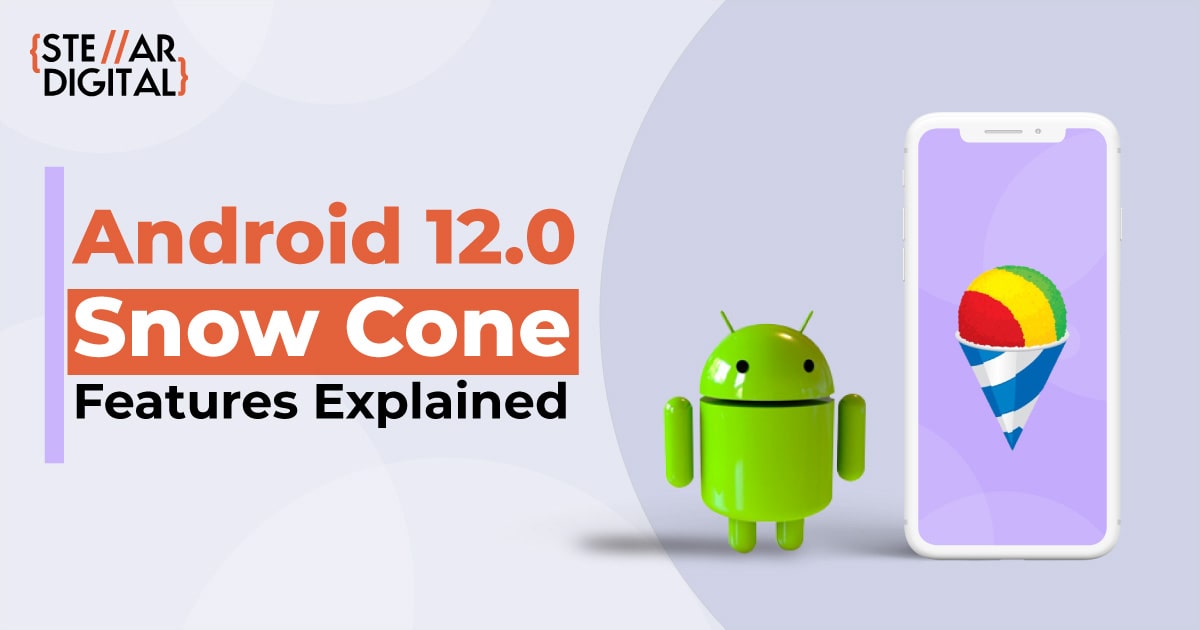 Android 12, which debuted on the Pixel 6 series, is one of Google’s most ambitious projects in years, with a slew of new capabilities and a significant design overhaul. If you have a compatible phone, you should be able to install the update. Because it is a full release, there should be no major flaws or difficulties.

In addition to the official release, Google had one of the biggest beta programs in its history, with a dozen OEMs pitching in. Now that it’s a stable release, you can download and install the update, or you can check for updates in the phone’s settings. Each OEM will release its own version of Android 12 with its own skin at a separate time.

Over the years,  each Android app development company has frequently argued on which desert the next Android version should be named after. This tradition, however, came to an end two years ago with the release of Android 10. The beautiful dessert names were replaced by dull numerical names like Android 10, Android 11.

However, with Android 12, Google reverted to giving its newest upgrades desert names, as Google Vice President of Engineering for Android, Dave Burke, tweeted to announce Snow Cone will be the dessert name for Android 12.

Having understood the basic facts that concern Android 12.0, let us now dive deep into the features of Android 12

The Quick Settings have also been completely redesigned. The tiny toggles have vanished, and have been replaced with bigger, rounded rectangular buttons. These new tiles function similarly to previous toggles in that you tap to switch them on and off. There are also new tiles for accessing the camera and microphone (more on that later), Google Pay, alarms, and smart home features.

Several of the tiles function differently. For example, the Internet tile now always displays a prompt and contains both mobile and Wi-Fi data information. In general, it is only an aesthetic modification. The bigger tiles, on the other hand, are simpler to read and hold more information. Of course, this comes at a cost in terms of space. Users who rely significantly on toggles will almost certainly require many pages.

Scrolling screenshots have been around since before Android 12, but official support is always appreciated. This functionality was implemented in the third beta release and has remained ever since. It’s a rather straightforward process. To generate a full scrolling screenshot, take a standard screenshot and then click the Capture More option. If you like, you may crop from there. In addition, the screenshot editing area has been enhanced with additional functionality such as text insertion and other enhancements.

For many years, auto-rotation was determined by the accelerometer on your phone. When your phone is flipped on its side, it recognizes it and the screen follows suit. Face recognition for auto-rotate is new in Android 12. Essentially, your phone looks at your face and turns only if it detects a change in orientation. As a result, you may do things like sleep on your side in bed and the phone will not rotate.

This is a somewhat small new feature. The QR code approach is still available, as it was in prior Android versions. However, a little button has been added below that allows you to utilize Nearby Share to give your Wi-Fi credentials to someone else’s phone. It’s faster when sharing with numerous people and eliminates the need for you to hold your phone up for everyone to scan.

Android 12 offers a one-handed mode out of the box. It can be found in Settings by heading to System and then Gestures. The setting reduces everything to half its original size. It resembles multi-window mode, except that the top half of the screen is blank. On taller phones, the one-handed mode makes it simpler to access almost anything with one hand.

Unused applications are a new feature in the Settings menu in Android 12. This new area contains applications that have been put to sleep because you haven’t used them in a certain length of time. Apps in this section have had all of their rights revoked, and they’re essentially doing nothing until you open them again. If you choose, you may disable this capability on an app-by-app basis.

Now that Android 11, Google’s latest Android app with overloaded features and the greatest version has arrived, all you have to do is upgrade it to take advantage of its expanded features and perks. Google released this version just to give consumers a better and more enriched experience. Those who must wait for the update should be patient because something really intriguing and thrilling is on its way and this would reach them via regular updates as well. And if that isn’t music to the ears, then I don’t know what else is! 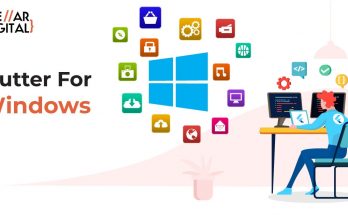 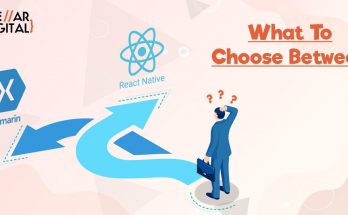 Which Is The Best Choice For Mobile App Development Between React Native vs Xamarin? 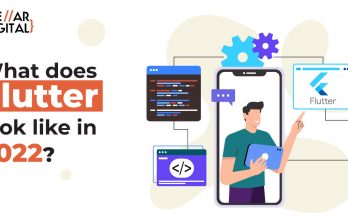 A Detailed Guide on Flutter In 2022