Let’s start with a fact!

The first digital currency, bitcoin, was introduced in 2009 and since then, it has grown at a breakneck pace, with over 4000 digital currencies in circulation as of January 2021.

Cryptocurrencies are a type of digital currency that is not centralized and is not regulated by any government. Cryptocurrencies can be traced back to the 1980s when they were known as cyber currencies. These coins gained popularity after the introduction of Bitcoin in 2008, which was created by an anonymous programmer or group of programmers known as Satoshi Nakamoto.

The news about cryptocurrency has become increasingly common in recent months, with tales ranging from El Salvador accepting bitcoin as legal tender to hackers stealing $600 million and everything in between. Here, we’ll go over several things to keep in mind while investing in digital currencies, as well as what- if anything- they might bring to the world of finance in terms of long-term sustainability.

To begin with the basics

Cryptocurrency in a Nutshell

Digital currencies, unlike currencies, have no physical form and only exist as virtual “coins.” They are “mined” with specialized computer hardware, stored in “virtual wallets,” and can be exchanged online without requiring a bank account. Blockchain is the technology that underpins digital currencies. Whereas in the past, most transactions relied on a third party – such as banks, social media companies or real estate agents – blockchain technology allows transactions to be made directly from person to person.

What are Transactions in Cryptocurrency?

A password or a private key is required to access the received cryptocurrencies within that wallet. When you send a transaction from one wallet to another, blockchain technology secures it.

Cryptocurrencies have received a lot of attention around the world as a result of the COVID-19 pandemic and the looming inflation caused by the use of fiat currencies such as dollars or rupees. As a result, cryptocurrencies have become a speculative asset and gained notoriety as a store of value for people all over the world who do not trust their money in bank accounts, government bonds or the stock market. They use cryptocurrency as a new investment tool in order to gain interest or a large margin on their investment.

They became popular in India for the same reason. People are seeing their neighbors who have been investing in this unknown technology known as bitcoin for a short time and then becoming wealthy. As a result, there is a lot of buzz surrounding it. Furthermore, the exchanges are advertised, which has aided them in their cryptocurrency investment.

Advantages and Disadvantages of Cryptocurrency

The Future of Cryptocurrency in India

As cryptocurrency grew in popularity, people all over the world began investing and trading in crypto coins. The same thing can be seen in India, primarily in the years 2020-2021. The RBI has enacted numerous regulations. The cryptocurrency was banned in India, but crypto trading resumed over time. They are no longer recognized as legal tender by the government and are not regulated by the RBI. There are no laws that prohibit cryptocurrency trading. In that sense, cryptocurrency is similar to other assets such as gold, commodities and so on. 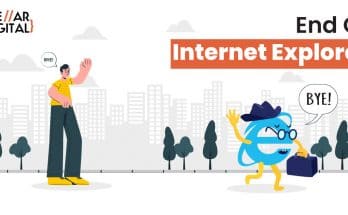 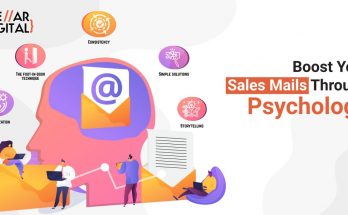 Use These Psychological Tricks While Drafting Sales Email 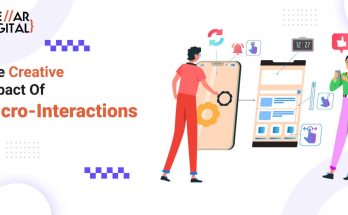 Why To Use Micro-Interaction For A Better User Experience?