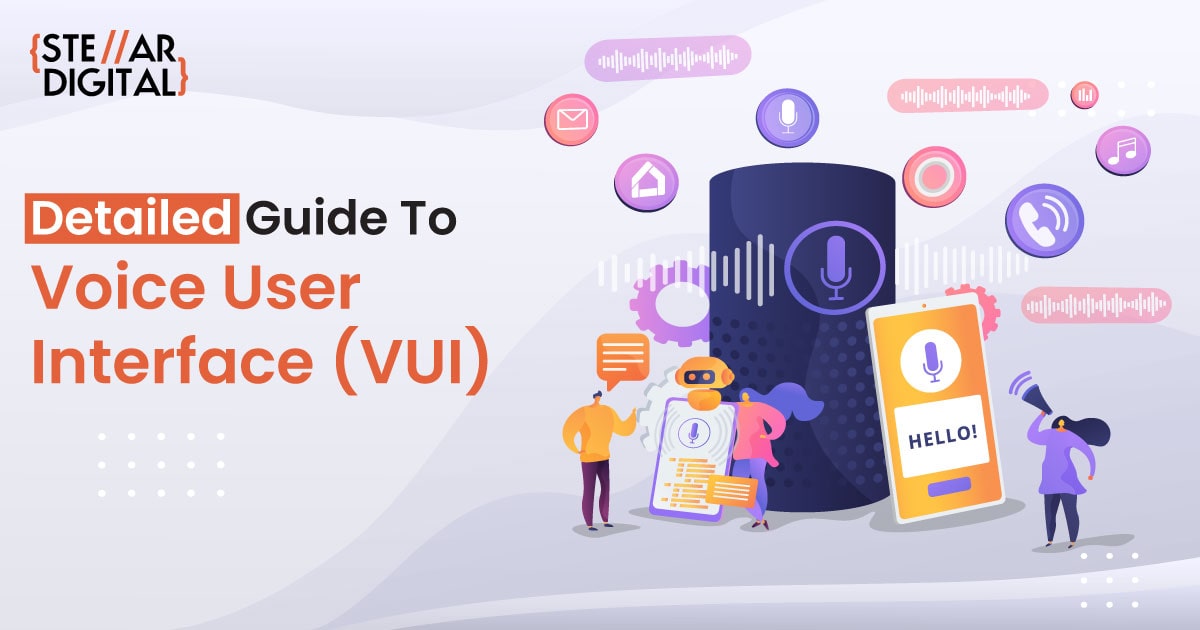 The voice user interface, often known as the VUI, has broken the silence between machines and humans.

Are you curious about the popularity of voice-activated devices or virtual assistants?

We’ll have to dig a little deeper to get the answers to these questions. The massive proliferation of smart speakers and VUI is even more clear in a recent Google post titled

“How voice help is influencing customer behavior.” According to a Google report, 41% of people who own a voice-controlled speaker wish to converse with someone else.

Does this make you wonder if VUI has changed the human-device relationship?

The answer is that it completely relies on you, but before we jump to a conclusion, let’s review what a voice user interface is and how it functions?

What is voice user interface VUI?

Voice user interface (VUI) allows a user to communicate with a device or app using voice commands. With the increased usage of digital devices, screen fatigue has become a more widespread issue.

As a result, the creation and deployment of speech user interfaces have become even more advantageous. Without having to glance at the screen, VUI provides hands-free, comprehensive control over devices and apps.

Voice interface and interactions have become extremely frequent, whether it’s with an AI assistant, a voice-enabled smartphone app, or a voice-controlled device like smart speakers.

“How common exactly?” I nearly heard you ask.

We’ll get into the popularity of the VUI later, but the numbers below can give you a sense.

According to one survey, one in every four persons in the United States owns a smart speaker today, and one-third of the population uses voice search features.

How do a Voice Interface function?

The voice UI is the product of a combination of AI technologies such as automatic speech recognition, speech synthesis, and named entity recognition. Voice user interfaces can be added to devices or embedded into applications.

Where the VUIs process the user’s voice and speech, the backend infrastructure and the VUI’s speech components backed by AI technologies are usually stored on a public or private cloud. The device receives a response from AI technology, which recognizes the user’s purpose.

The fundamentals of a voice UI design are as follows. To provide the optimum user experience, most businesses include a Graphical User Interface (GUI) and additional sound effects to the VUIs. The user can tell when the device is listening, processing speech, and responding back to them thanks to visuals and auditory effects.

Why Voice Interface Design is the next Big Thing?

User interfaces, or UIs, are the interfaces that allow machines and humans to interact.

In recent years, one sort of UI, the visual user interface, has exploded in popularity, surpassing typing.

Instead of typing, 71 percent of users prefer to utilize voice search for queries. Not only that, but the number of people using voice-controlled smart speakers is steadily rising. In the United States, more than half of smart speaker users use their devices on a regular basis.

UX and UI designers are particularly interested in the growing popularity of voice interfaces. After all, the ultimate goal of both is to meet the needs of consumers and make their experience as smooth as possible.

Designers and developers must grasp the complexities of human communication in order to create an effective voice interface design. As people interact with AI assistants and smart devices on a daily basis, consumers anticipate a certain level of proficiency, a conversational tone, and fewer misinterpretations.

How to Prototype VUI conversations with dialog flows?

VUI designers must construct dialogue flows as well as the full conversation between the system and the users. Users should be successfully guided through dialogue flows. A dialogue flow script is a deliverable that includes the following elements

A dialogue flow is a script that covers the back-and-forth communication, similar to a prototype. Fortunately, there are prototyping programs that make creating dialogue flows much easier.

Some of the Apps for prototyping VUIs are in the following

Voice user interface design is a fantastic concept that will grow in popularity over the next few years. When it comes to the potential of this subject and all that it may actually become, there is still so much for us to learn. VUIs are taking shape and evolving into new things in the same way that UX design is.

Come to Stellar Digital if you’re looking for UX design services. We have a brilliant team of designers and developers who can help you with your project. Visit stellardigital.in to get in contact with us. 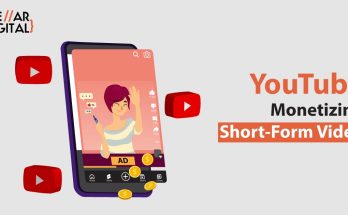