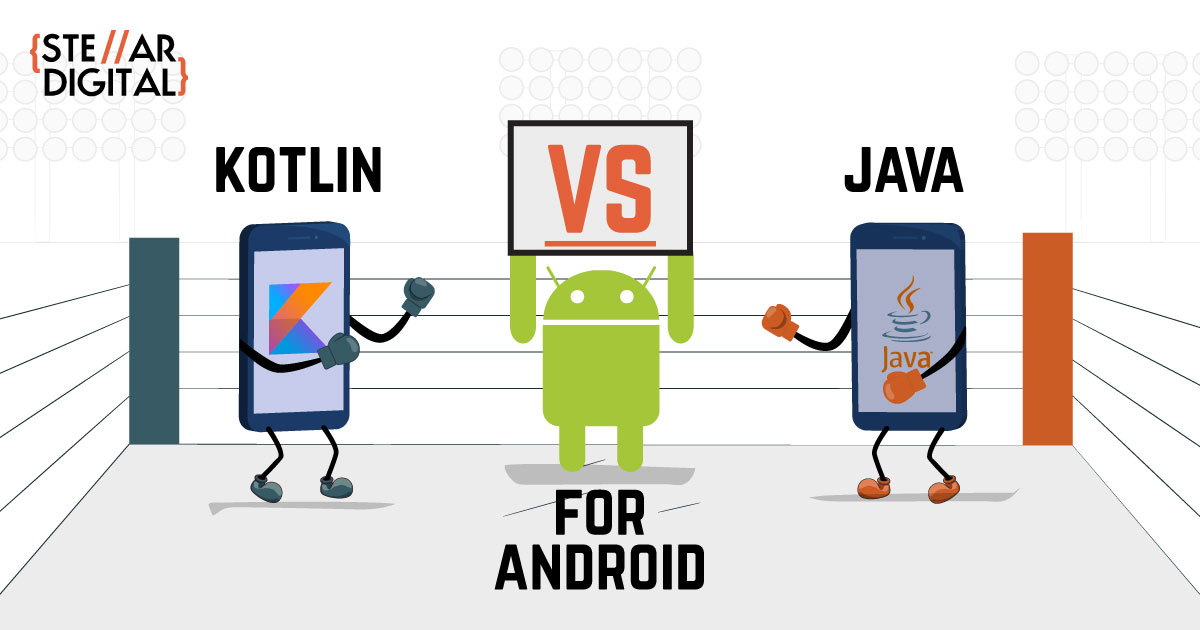 For a long time, Android app development has been on the increase. This is because Android has surpassed Apple as the most popular smartphone operating system. With this new rise in demand, many mobile app development companies are wondering which programming language to utilize to create a cutting-edge and impactful mobile app.

When most professionals think of Android app development, only two technologies come to mind: Kotlin and Java. Both Kotlin and Java are outstanding and widely used programming languages, mostly for their better capabilities, features and ability to create good Android applications.

We’ll compare Kotlin and Java in this post to help you make an informed selection. So, without any delay, let’s get started:

Java is a class-based, object-oriented programming language. It was initially intended to serve the digital cable television business and was built by a “Green Team” directed by James Gosling at Sun Microsystems (now owned by Oracle Corporation). However, the language proved to be too advanced for this purpose, and it eventually found a home in the realm of Internet programming.

Java was first launched in May 1995, and now, almost no developer hasn’t heard of it. It’s no surprise, given that it’s the second most popular language on GitHub, with roughly 70K projects. The core grammar of Java, being an object-oriented programming language, is comparable to that of the C and C++ languages. The whole code is organized into classes, and all values are objects. This enables the development of modular programs and reuse code.

Aside from creating Android applications in Java, developers may also construct desktop apps and app back ends. Unsurprisingly, with a large community and after 25 years of use, Java and Java development companies have shown to be trustworthy and safe.

With automated memory management, developers don’t have to worry about allocating and deallocating memory in their code since the garbage collector does it for them.

Java employs a garbage collector to manage memory in the code automatically. This makes it easier for businesses to focus on their Android projects rather than manually managing memory and allocating/deallocating resources.

Java supports many platforms, which means that developers may begin writing in Java and later move to Kotlin for Android app development projects.

JetBrains originally announced Kotlin, a whole new Android programming language, in 2011. It was named after the Russian island of Kotlin and became the official language for Android development in 2017. Kotlin may also be used to create server-side and web client-side applications.

The adoption of the Kotlin programming language has increased dramatically after the 2017 Google I/O conference. This should come as no surprise given that it was designed to be fully JVM (Java Virtual Machine) compatible and compiles to Java bytecode. This implies that Java and Kotlin code may coexist in the same project.

Kotlin allows you to leverage your existing Java skills and expertise. As a result, developers may continue to create Android apps in their preferred programming language.

Kotlin is null safe, which prevents problems caused by missing types or incorrectly set arguments. It is critical that you do not set a type to be the default null value.

“null” and “nil” are not required in Kotlin. This implies that it avoids errors caused by missing types and arguments. It also improves code readability.

Kotlin has properties with automatically generated getters and setters. This implies that developers will be able to build and understand the Android app faster.

There are no superfluous tokens or keywords, making the code concise and easy to read for developers.

Many large corporations migrated to Kotlin and worked on Kotlin application deployment from 2018 because it is completely compatible with Java. Google, Uber, Trello, Pinterest and Kickstarter are just a few examples. Based on that, it has left the newbies wondering

Why has Kotlin become the language of choice for so many giants and can it truly put Java in its place?

The intention of this article is to hunt the right answer and reach a solid conclusion and this shall be done by sharing a striking contrast between the two in all aspects. Let’s now break it down one-by-one.

Similarities Between Java and Kotlin

There are several parallels between Kotlin and Java. Kotlin’s type system, for example, is quite similar to that of Java, which implies that developers may quickly transform their old code into the new language if they wish to experiment with it.

Since the types of both languages are comparable, you won’t have to worry about translating your existing code to the new language.

Kotlin’s collections library is extremely comparable to Java and classes are also simple to convert, making it ideal for developers who wish to experiment with this programming language.

Since you now have a better knowledge of Kotlin and Java, let’s take a closer look at the Kotlin vs. Java argument and see which is best for Android app development through a comparison of properties that determine which one’s a better choice:

For a comparable program, Kotlin’s code volume will be significantly lower than that of Java. Kotlin makes developers’ lives easier by reducing code mistakes. Large android app development projects choose Kotlin over Java because of its brevity. However, the speed with which these two languages may be coded is nearly identical. While Kotlin allows the developer to enter fewer lines of code, coming up with a solution for a job takes more time on Kotlin. If you’re a developer with a strong grasp of abstract thought, Kotlin is a good choice. Though Java language-based programming necessitates a large number of codes, finding a solution to a problem is simpler with Kotlin.

Null safety assures that no null-dereference problems arise during runtime. During code compilation, the compiler will detect and correct null references. NullPointerExceptions are a well-known Java error that developers encounter because Java does not provide null safety. Kotlin’s approach makes use of a null safety feature. As a result, you will not see the NullPointerExceptions error message.

A long-running process in the Android operating system may obstruct the main thread. As a result, an app may crash or become unresponsive. To address this issue, engineers devised a concurrent design pattern, such as a coroutine.

Coroutines are used in Kotlin to halt code execution and restart it later when the situation is opportune. Instead of generating numerous threads, Kotlin coroutines allow many processes to run in a single thread. It makes the app code more readable and concise.

Coroutines are not supported in Java. Java allows you to create many threads in an Android app to manage long-running processes. However, this increases the size of the programming codebase, which may raise the likelihood of code mistakes.

In Java-based Android app programming, you must define the fields or variables that will be used to store data. They must also write the constructor- getter and setter methods: toString(), equals() and hashCode() functions.

Kotlin, on the other hand, automates such procedures. Only the term “data” has to be included in the class declaration. The compiler is intelligent enough to produce various variables or fields, such as the getter and setter, the constructor and so on, automatically.

In Kotlin, you may easily utilize mathematical operators like addition, subtraction, and division. As a result, using symbols, you can quickly compare items or conduct an equality check.

We have done our best in terms of dissecting each aspect that helps you select better. All the very best now!

What Are The 5 Common UI/UX Mistakes In Fintech App Development? 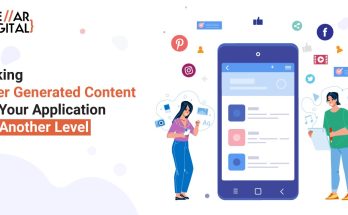 6 Ways To Upgrade The UGC Of Your Application 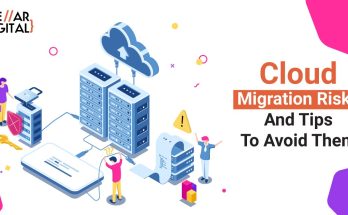 7 Risks In Cloud Migration And How To Avoid Them